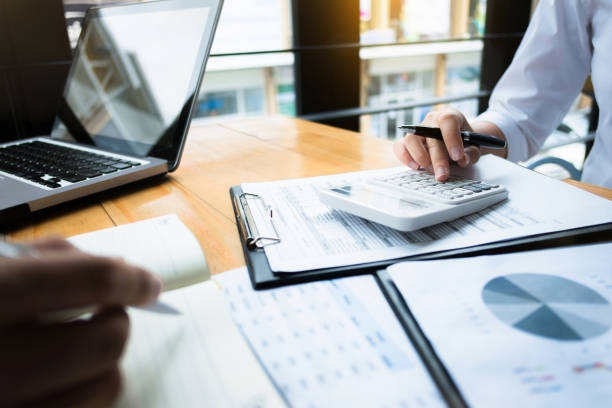 The big four consulting firms — Deloitte, KPMG, EY and PwC have announced the withdrawal of operations in Russia and Belarus over Moscow’s invasion of Ukraine.

A spokesperson for KPMG International said that they have a responsibility, along with other global businesses, to respond to the Russian government’s ongoing military attack on Ukraine.

“As a result, our Russia and Belarus firms will leave the KPMG network. KPMG has over 4,500 people in Russia and Belarus, and ending our working relationship with them, many of whom have been a part of KPMG for many decades, is incredibly difficult,” said the spokesperson.

PwC said in a statement that as a result of the Russian government’s invasion of Ukraine, “we have decided that, under the circumstances, PwC should not have a member firm in Russia and consequently PwC Russia will leave the network”.