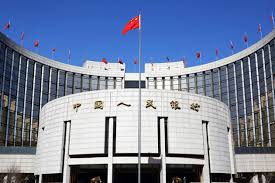 The deal will allow the island to weather “present difficulties”, State Minister of Money & Capital Market and State Enterprise Reforms Ajith Nivard Cabraal said in an interview with the Daily Mirror earlier on Wednesday.

Dwindling foreign reserves, a tumbling currency and rising debt levels have dogged Sri Lanka over the last year, leading to increasing fears of a default.

The government of Prime Minister Gotabaya Rajapaksa – which has drawn the country closer to China to the frustration of neighbour India – says this will not happen. It has called downgrades by credit rating agencies and negative comments from investment banks in recent months politically motivated.