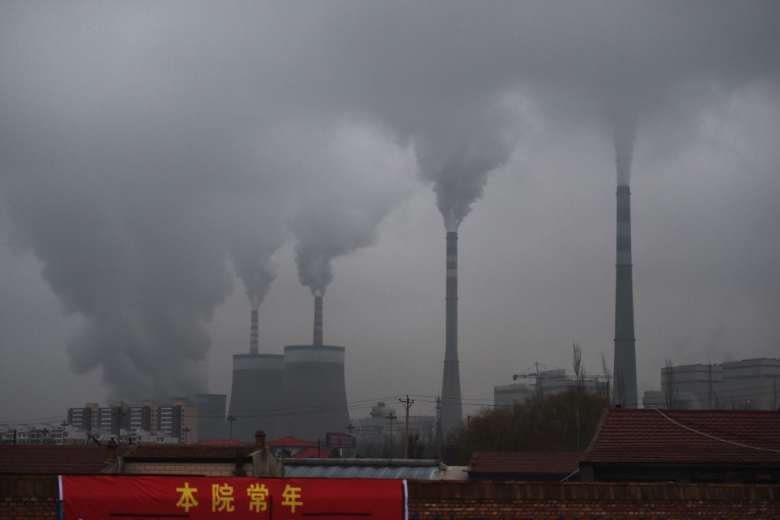 (Reuters) – China’s power supply crunch, that has shut factories across the country, may pose a much bigger threat to the economy than the debt crisis at Evergrande Group (3333.HK), prompting investors to shun industries vulnerable to power shortages such as steelmaking and construction.

China is facing a power squeeze from a shortage of coal supplies, tougher emissions standards and strong demand from manufacturers and industry that have triggered widespread curbs on usage. Factories have stopped operations due to power shortages and government mandates to meet energy and carbon reduction goals. read more

Goldman Sachs and Nomura have revised down projections for Chinese economic growth this year as a result. Shares in Chinese chemical producers, carmakers and shipping companies have tumbled, while renewable energy stocks have soared.

Investors believe the potential scale of the problems could dwarf the any fallout from liquidity troubles at property developer Evergrande, with liabilities of $305 billion, that roiled property stocks and bonds this month.

“The Evergrande crisis has been unfolding for quite some time, and I think the risks will be defused in a targeted way,” said Yuan Yuwei, hedge fund manager at Water Wisdom Asset Management.

He said the electricity outages would break the supply-demand equilibrium, dealing a direct blow to consumption and the real economy. “The fallout is more likely to be out of control,” Yuan said.

In contrast, some property shares, hit hard by the Evergrande crisis, have started to bounce back, as some investors bet the market has over-reacted.

“We have been underweight in developers, but have been gradually been buying into this weakness,” said Rob Mumford, Hong Kong-based investment manager at GAM Investments.

“There are clearly distressed valuations for companies that are not in distress currently.”

The rally came after China’s central bank vowed to protect consumers exposed to the housing market, without mentioning Evergrande in a statement posted to its website on Monday, and injected more cash into the banking system. read more

However, so far at least, few investors have been tempted to go bargain-hunting among companies hit by the power shortage, fearing the situation could deteriorate further

An index tracking non-ferrous metal makers, such as copper and aluminium companies (.CSI000811), is down 15% this month. Shares in China’s biggest steelmakers have plunged – for example, Baoshan Iron & Steel Co (600019.SS) and Angang Steel (000898.SZ) are both down over 20% since their mid September recent highs.

The problems are widespread.

Twenty provinces have implemented power cuts since mid-August, including the manufacturing hubs of Guangdong, Zhejiang and Jiangsu, putting pressure on companies’ earnings.

Production of steel, aluminium and cement, as well as infrastructure construction, would be immediately affected by the power cuts and supply restrictions, Morgan Stanley analysts wrote in a report published on Monday, adding the impact could ripple downstream to hit more sectors such as shipping and automobiles.

Yang Tingwu, vice general manager of hedge fund house Tongheng Investment said he now prefers companies with few factories, as China’s curbs on energy and carbon emissions “is bad news for the overall economy in the near term.”