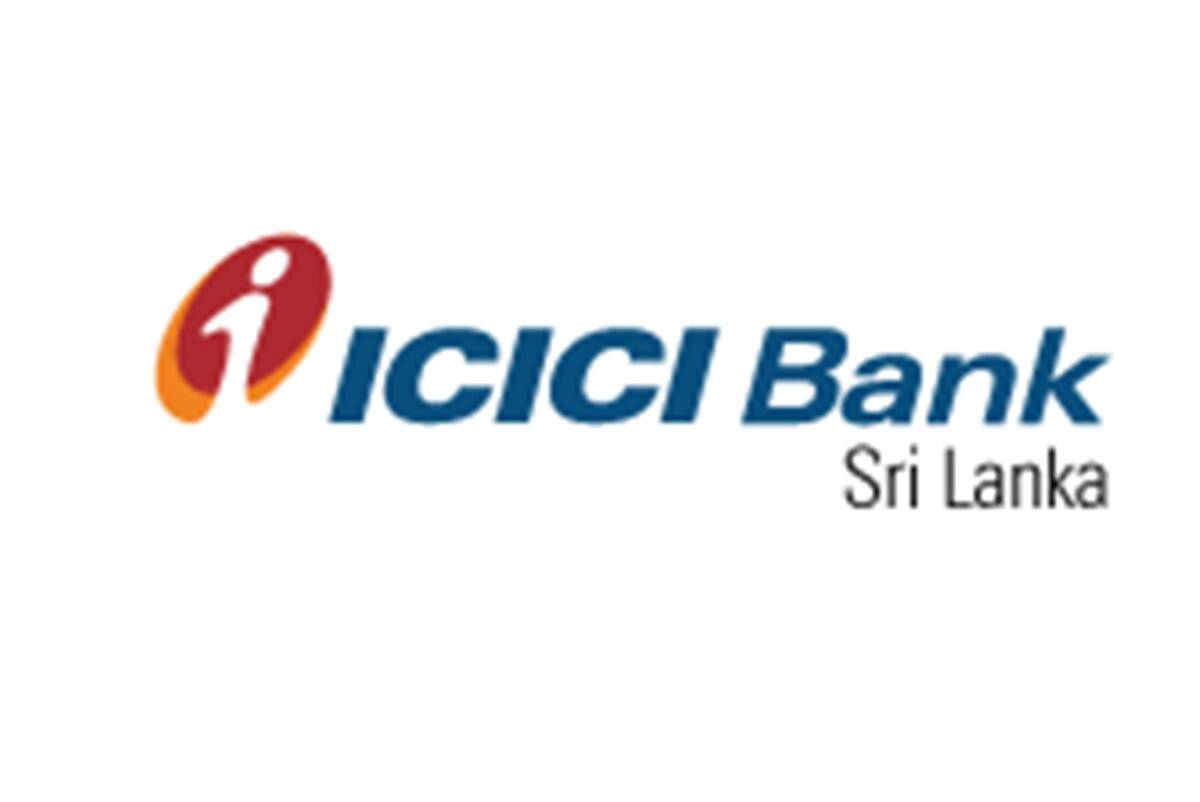 India-based ICICI  bank has shut down its offshore unit in Sri Lanka after securing approval from the country’s Central Bank (CB) last week.

“The Monetary Board of the Central Bank of Sri Lanka, having considered the request made by the ICICI Bank Limited, India, has granted approval to close down business operations of ICICI Bank Limited in Sri Lanka and cancel the licence issued to it in terms of the provisions of the Banking Act, No. 30 of 1988, subject to several terms and conditions,” the CB announced in a notice last week.

It noted that the licence issued to ICICI Bank Limited to carry on banking business would be cancelled with effect from 23 October this year with
the CB’s Director of Bank Supervision being satisfied with ICICI Bank Limited complying with the terms and conditions imposed by the Monetary Board.