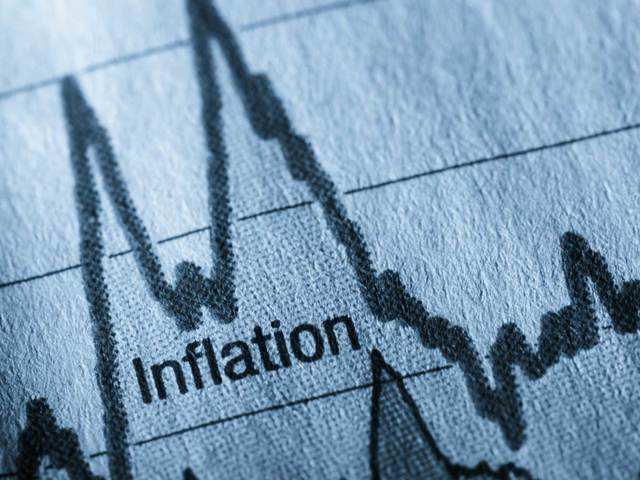 The Central Bank of Sri Lanka expects headline inflation to deviate somewhat from the targeted level of the 4-6 percent range in the near term while continuing to prioritize policy measures to boost economic growth.

“Along with resultant upward adjustments in other market prices, this is likely to cause headline inflation to deviate somewhat from the targeted levels in the near term,” the CBSL said.

However, it ruled out monetary policy tightening reasoning that the current upward pressure on inflation is due to supply-side issues.

“While such supply-side developments in the near term do not warrant monetary policy tightening measures already taken by the Central Bank in relation to interest rates and market liquidity would help stabilize demand pressures over the medium term,” the Bank noted.

Especially, the recent trend on upward pressure in core inflation, which reflects the underlying inflation in the economy become a concern as the economy struggle to recover from the pandemic.

“Inflation accelerated in recent months due to high food inflation and some acceleration in non-food inflation. The surge in global commodity prices prompted the Government to remove maximum retail prices on several essential commodities,” the CBSL reasoned.

In September, food inflation (Y-o-Y) remained as high as 10 % YoY from 11.5% YoY recorded in August this year.

The sudden removal of maximum retail prices on several essential items including LPG, rice, and milk powder is widely expected to drive inflation to new highs this month. In addition, the government also annonced a fuel price increase.

The rising inflation is expected to the recovery of real wages of the majority of the working population.

Nominal wages of informal Private Sector Employees in August recovered by 8% YoY in August while inflation remained at 6% YoY in the month. A record number of people fell into poverty due to the pandemic last year.