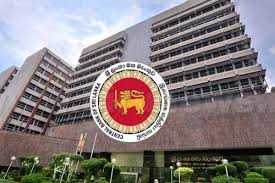 The Monetary Board of the Central Bank (CB) decided to maintain the policy rates at the current levels at the first Monetary Policy Review meeting held for the year.

“The Board arrived at this decision after carefully considering the macroeconomic conditions and expected developments on the domestic and global fronts. The Board, having noted the reduction in overall market lending rates during 2020, stressed the need for a continued downward adjustment in lending rates to boost economic growth in the absence of demand-driven inflationary pressures, particularly considering the significant levels of excess liquidity prevailing in the domestic money market,” the CB said.

As announced in November 2020, the CB said that the Monetary Board also decided to introduce priority sector lending targets for the micro, small and medium scale enterprises (MSME) sector to support a broad-based economic revival, in consultation with the banking community.