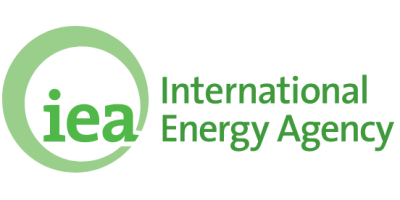 Global coal generation is estimated to fall by 5% in 2020 to 2012 levels, marking the largest annual decrease on record, the International Energy Agency (IEA) estimated in a new report.

Although growth in renewables will remain the lead story in electricity generation in 2021, it projected that Coal use is also likely to bounce back in the year, the agency said in its first-ever “Electricity Market Report” published on 14th December.

The drop in coal generation came against the backdrop of a 2% decline in global electricity demand due to the historic shock created by the COVID-19 pandemic.

However, if developers delay new plants or if power generators move retirements forward in 2020, it could be the first year with a coal capacity decline in this century.

“As with most coal-related issues, the story of coal capacity varies considerably between advanced economies and those which are emerging and developing,” the report noted.

Europe and the United States are generally not making plans for new coal capacity and are retiring existing fleets, while Austria and Sweden recently joined Belgium as European countries that are completely closing out their coal fleets, the group wrote.