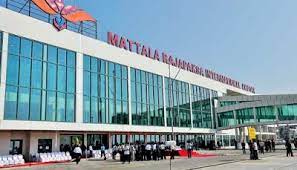 Sri Lanka’s Auditor General reported that in 2021, the operational expenditure of the Mattala International Airport (MRIA) was Rs2.02 billion, 21 times more than its income for the same period.

The Auditor General revealed a total cost of Rs.36,564 million equivalent to USD 247.7 million
which was incurred for the construction of this airport was not effectively used. Further, a sum of
Rs.2,610 million had been paid by Airport and Aviation Services (Sri Lanka) (Private) Limited – as the annual loan installment including interest for the debt of USD 190 million obtained from China for the construction of the Airport.