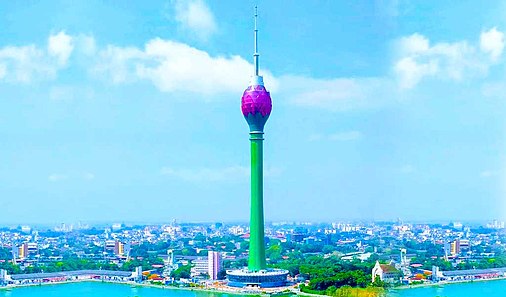 After 35 yearlong service in Sri Lanka Army, he had served in the capacity of Chief of Staff of Sri Lanka Army until his retirement in 2015. He had his education at Ananda College, Colombo.