NEXT Recognises Trade Union at its Plant in Sri Lanka 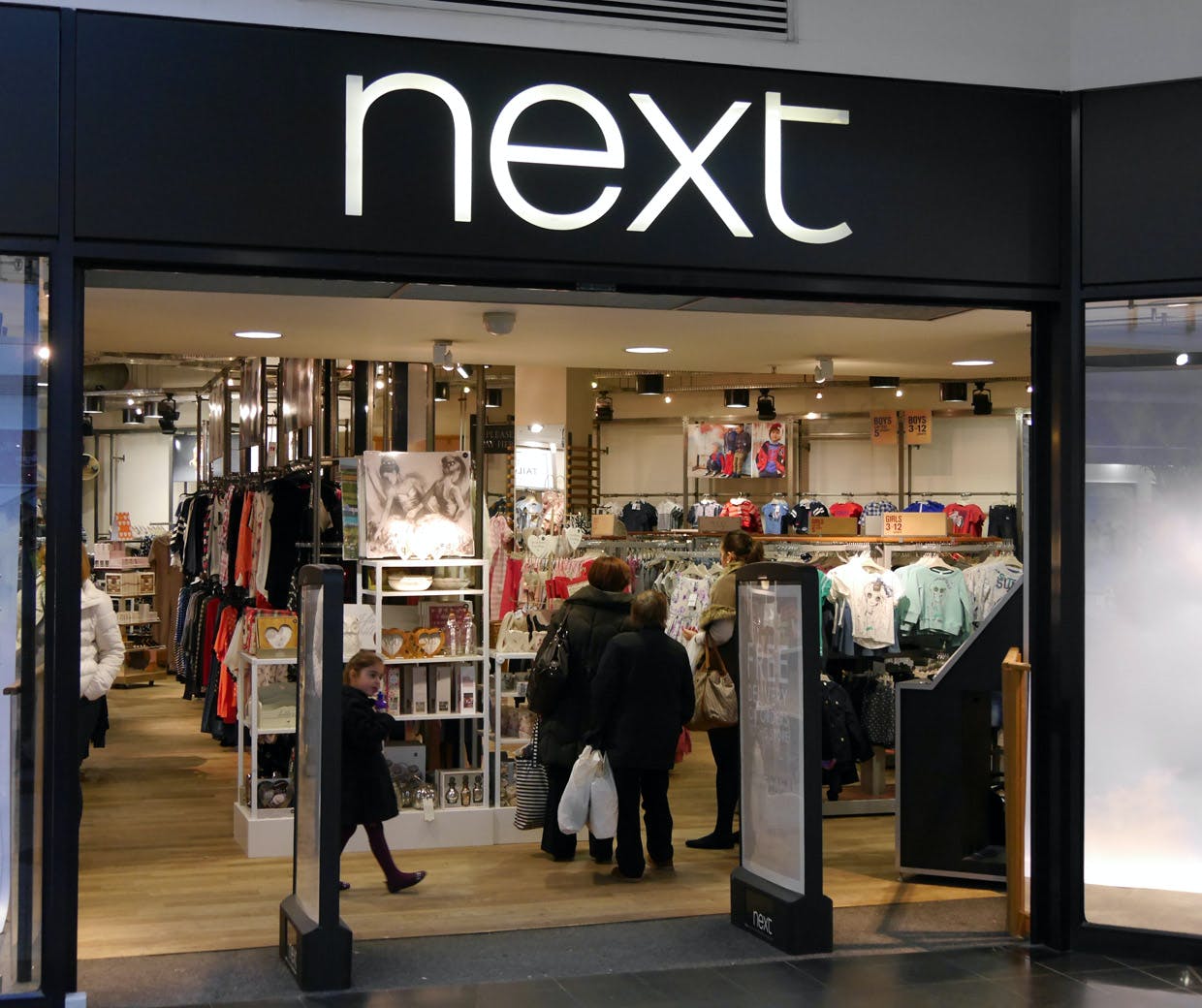 In January this year (2021), following a successful action to win back unpaid bonuses, workers at a Next Manufacturing (Pvt) Ltd) (NML) owned by NEXT formed the new branch of the FTZ&GSEU trade union.

Workers have been reporting intimidation, threats, and discrimination at the Plant and nearly half the workers joined the trade union.

In a letter, NEXT’s Managamnet announced that a process of registration of the workers who have joined FTZ&GSEU Trade Union would be taking place, followed by an offsite meeting that will be arranged between the representatives of the FTZ&GSEU Trade Union and the local NML management

In December Last year (2020), before the trade union branch was set up, the workers walked out over unpaid bonuses – money workers rely on as their poverty wages are not enough to survive on. As a result of this collective action, Next agreed to pay up.