Postal voting for General Election 2020 to be held mid-July 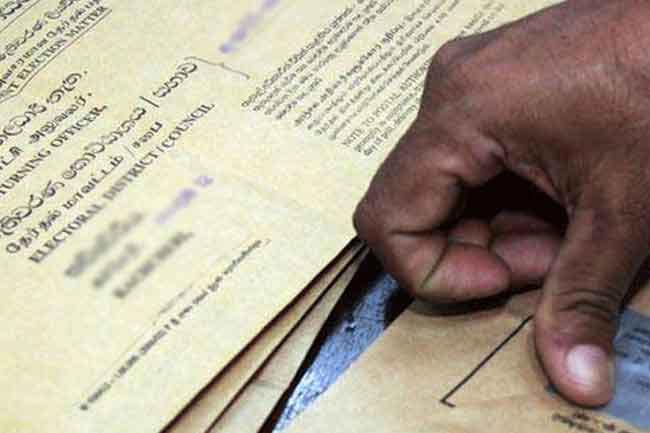 The gazette notification pertaining to the matter will be issued once the dates are finalized, a spokesman of the Commission told Ada Derana.

Reportedly, the procedure for voting and the health guidelines to be followed during the election will also be issued in the near future.