Shares back in RED after a rollercoaster ride 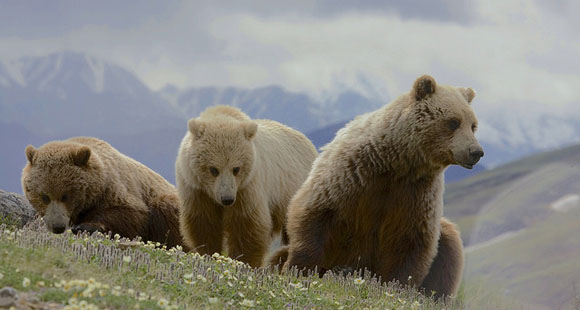 “The index spiked in the first few minutes and then exhibited a stepped upward movement during mid-day and gradually declined towards the latter part of the session to close at 7,217 losing 23 points,” FIrst Capital Research said in its market report.

The Banking sector led the turnover for the day with an exclusive contribution of 41%.

Foriegners sold Rs.764 million worth of HNB shares today. There was one crossing trading 205,137 million HNB shares at Rs 130 per share.