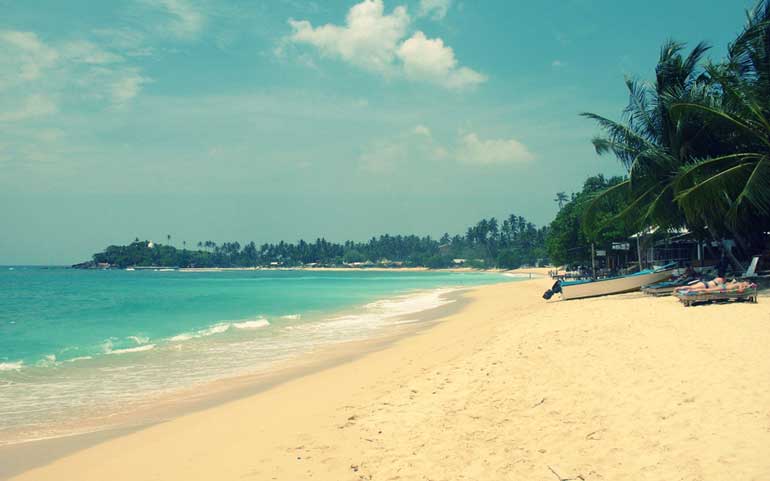 Sri Lanka signed up to the 30by30 target committing to declare a minimum of 30% of the country’s marine reserves as protected areas by 2030 at COP26 in Glasgow along with nine other countries.

The “30by30” target was set by the “Global Ocean Alliance”, an international agreement promoted by the United Kingdom.

According to the Marine Protection Atlas, Sri Lanka which has a total of 533,559 km2 in  marine area doesn’t have any fully / highly protected areas

With the new entries, the acceding countries rise to 69. The other 9 countries include Bahrain, Jamaica, St Lucia, Saudi Arabia, India, Qatar, Samoa, Tonga, Gambia, and Georgia.

Over the past year, global momentum has grown in support of a science-based 30 by 30 target, with more than 100 countries now publicly supporting the marine goal—most notably through the Global Ocean Alliance and the High Ambition Coalition for Nature and People. In addition, 92 world leaders have announced support for achieving an ambitious set of global targets for reversing biodiversity loss by 2030 as part of the Leaders’ Pledge for Nature.

These objectives are underpinned by scientific studies showing the need for urgent action to reverse biodiversity decline, restore ecosystems, and stabilize the climate so that people and wildlife can continue to thrive on Earth.

According to the Marine Protection Atlas, about 7.7% of the global ocean is currently protected, the vast majority of which is within marine protected areas (MPAs). Only 2.7% of these areas are fully protected, while others permit various activities, including fishing by Indigenous peoples and sustainable commercial extraction. Target 3 calls for meeting the ocean portion of 30 by 30 within MPAs and other effective area-based conservation measures, both of which are key policy tools that nations can use to meet conservation targets. Combined with effective and well-managed implementation, these tools can help the ocean be more resilient, and help biodiversity and communities thrive.

Sri Lanka imported $351.9 million worth of telecommunication devices up to November 2021

Sri Lanka imported $351.9 million worth of telecommunication devices up to November 2021