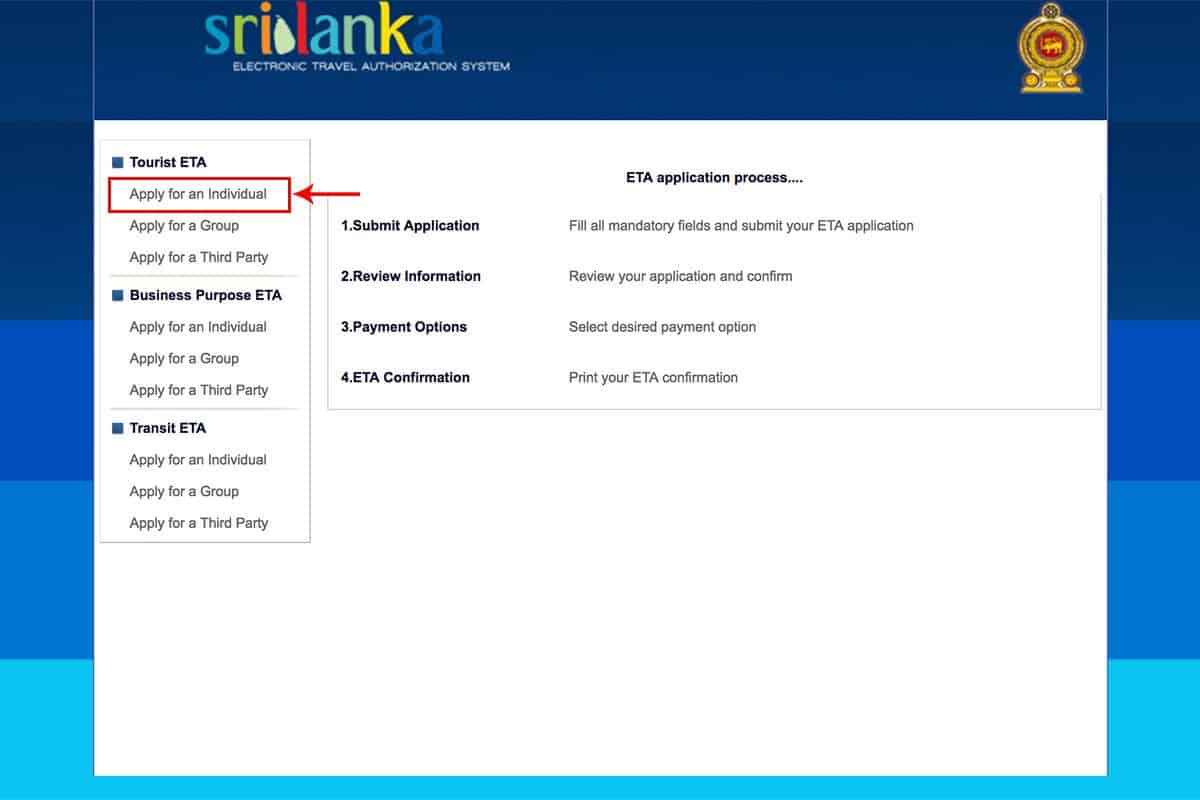 Sri Lanka’s Department of Immigration and Emigration is yet to update the “Electronic Travel Approval” (ETA) system which aims to provide a more comprehensive and attractive service for tourists planning to visit the Island Nation.

This was disclosed at the Committee on Public Accounts (COPA) held in Parliament this week.

The Committee discussed the current status of the ETA system, which has been activated in collaboration with Mobitel since 2012. It was revealed that the system has not been updated to provide a more comprehensive and attractive tourist service.

Therefore, the committee stressed the modernization of the system and the urgent need to update it to suit the modern world. In responding, the officials assured that the system is already under consideration to be updated and it will be implemented in the future. The Chairman of the COPA Committee, Prof. Tissa Vitarana recommended that a report be submitted within two months.

The officials of the Immigration and Emigration Department were also of the view that such vacancies would hinder the performance of the department while adding that requests have already been made to fill these vacancies.

Moreover, the Committee also discussed the display of the official logo of a private telephone company on a web page owned by the Department, the registration of persons with dual citizenship, and foreigners residing in Sri Lanka illegally.