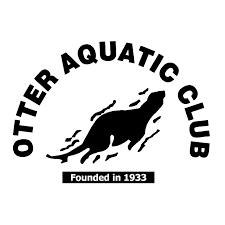 The government has decided to build multi-storied car parks with housing and office units in the recently acquired Otter Aquatic Club premises and three other locations in Colombo City, the Cabinet Office announced.

The Prime Minister Mahinda Rajapaksa who is also the Minister of Urban Development yesterday secured the approval from the Cabinet of Ministers to call invitations for proposals from the private sector.

The government plans to fund these projects with the cash flows generated from presales.

The government recently took over Otter Aquatic Club after the management had defaulted in lease payments. Earlier the administration of the Club said it was planning to settle the dues to the government by leasing the part of the property to a leading supermarket chain after securing the approval from the Urban Development Authority (UDA).

The sports club had over 5000 members including around 3000 members who pay annual membership fees.

The Cabinet Office noted that these projects are aimed at reducing traffic congestion in Colombo and other congested cities of the country.